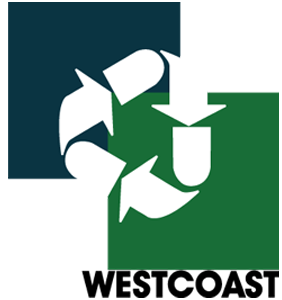 Voters on November 8 were expected to vote on Proposition 65, a statewide ban of lightweight grocery bags. Although it was signed into law two years ago by Gov. Jerry Brown, it will not be enacted until it has been endorsed by the referendum that runs alongside the presidential elections. If the majority of citizens vote “No,” the ban will be shelved; if most vote in favour, plastic bags will be removed from all grocery stores in the state.

In Praise of Plastic Bags

Businesses love printed plastic bags. Not only are they a cheap way to offer a free gift to customers, but they also are great for brand promotion. Plastic bags are easier to source than TV commercials and cheaper to buy than billboard space, and distribution costs nothing because customers carry the bags away to their homes and communities. Brand awareness spreads like a physical version of a viral YouTube video.

However, Proposition 65 includes clauses that have won over the grocery store owners. Paper bags will be allowed. Not only that, but the stores will be “forced” to charge at least 10 cents per bag. That fee is not a tax and the store will be allowed to keep all of the revenue it earns from paper bag sales.

Who could possibly have anything bad to say about printed plastic grocery bags? Well, Greenpeace, for one. The environmental lobby group has discovered a plastic slick the size of Turkey (the country), comprised mainly of discarded grocery bags, in the middle of the Pacific Ocean.

The journal Science published a report in 2014 that estimated a total of 8 million metric tonnes of plastic bags end up in the world’s waters every year. Furthermore, because plastic never degrades, even bags properly disposed of are just contributing to an ever-increasing mountain of trash.

Although environmental issues might seem to be of more concern to the developed economies, Bangladesh was well ahead of the Western world in introducing a plastic bag ban. Their government found that bags clogged storm drains and created disastrous flooding during the heavy tropical rains. The city of San Jose, California, estimated that it spends at least $1 million a year unclogging drainage and irrigation systems blocked by discarded plastic bags.

California has had a reputation for green-awareness for a while. It was one of the first states to enforce the sorting of domestic refuse to aid recycling, and the media industry in the Los Angeles conurbation is well known for promoting environmental issues. The state’s student population is particularly keen to save the planet, and as they age, their attitudes toward what once were marginal causes are quickly becoming mainstream. As public awareness of environmental issues continues to grow, businesses that don’t get ahead of this problem may soon find their customers prefer to shop at stores with better green credentials.

Some argue that forcing through a statewide ban is an extreme measure taken by politicians who are trying to please their favorite voting demographic and appear fashionable. Opponents of the ban feel that letting the gradual changes in attitudes kill off the use of plastic bags is a much more democratic way to address the problem.

The main opponents of Proposition 65, businesses that make a living out of producing the carriers, have formed the American Progressive Bag Alliance to try to prevent the ban coming into law. The APBA cites official studies by the Environmental Protection Agency that found plastic bags only constitute 3 per cent of municipal solid waste and 2 per cent of litter. The group also asserts that the production of plastic bags creates 80 percent less waste than the production of paper bags, and also uses 96 percent less water than the manufacture of their paper rival. On these terms, the APBA claims that banning the plastic grocery bag will ultimately harm the environment more than the current system does.

The Value of Carriers

Businesses use plastic bags not only because they are cheaper to produce, store, and distribute than paper bags, but also because they can be reused as trash bags and food wraps. However, legislators didn’t include the mandatory 10-cent charge in the proposal in order to bribe store owners. In fact, the charge alone is the key element in encouraging shoppers to reuse bags.

England saw an immediate, drastic effect of a mandatory 5-pence charge (about 6.5 cents) recently imposed. The number of carriers issued by the major supermarket chains there plummeted from 7.6 billion per year to 600 million.

England exempted small stores and also allowed the free issue of plastic bags for certain food types, such as uncooked meat. Although many free plastic bags are still circulating as part of the retail experience, the incidences of littering with plastic bags ended almost overnight. This is because the 5 pence charged for each bag gave them an intrinsic value, even if the consumer got it for free. Therefore, people began to store and reuse free bags as well as the stronger bags that they intentionally bought for reuse.

Long before stores routinely provided carrier bags, consumers took their own shopping bags along to the store with them. Shopping habits have changed since then, and people need more volume than is provided by the traditional shopping bag. Rather than visiting separate specialist stores, such as the butcher, the baker, and the candlestick maker, the average American drives to the superstore and buys enough food to stock up the freezer and larder for several weeks.

The APBA points out that the plastic bag ban will throw thousands of Californians out of work. However, the ban will create a new market for higher-value bags that people will use to express their personality, just as they do with their clothes. Bags will become suitable gifts, and designer shopping bags or handmade bags, will become must-have items that fashion magazines will highlight.

Whether you see the ban as a positive step or a coercive act of oppression, the likelihood is that the ban, if approved, will cause an initial period of disruption while the general public adapts. The reusable bag industry will take time to grow as consumer resistance to paying for shopping bags gradually erodes. More than half of the state of California is already covered by city and county bans on plastic bags, and the failure of Proposition 65 won’t remove these.

The advent of a plastic bag ban in California is likely to ripple across the rest of America’s states. So, whether you live in California or not, get ready to say goodbye to free plastic grocery bags. 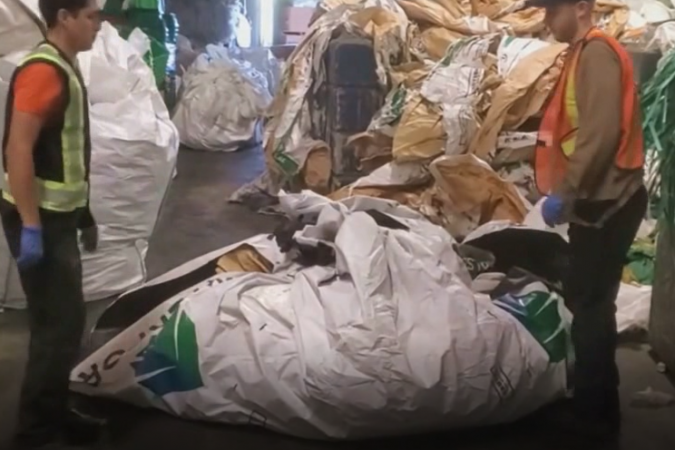 0
0 Like!
Bundling Lumberwrap
June 5, 2019 by Peter Bissada in Instructional Videos 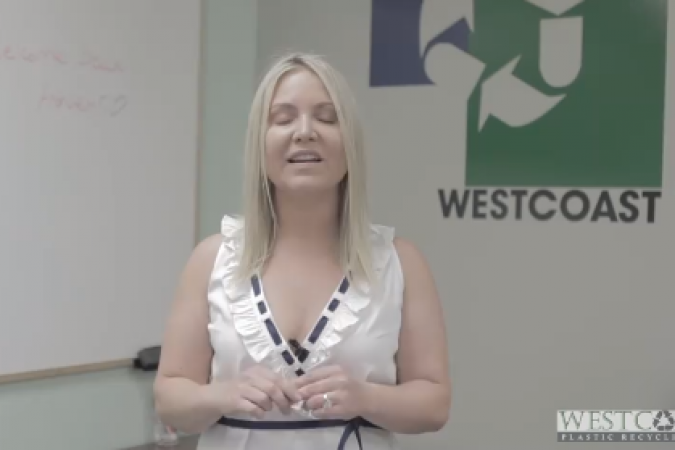 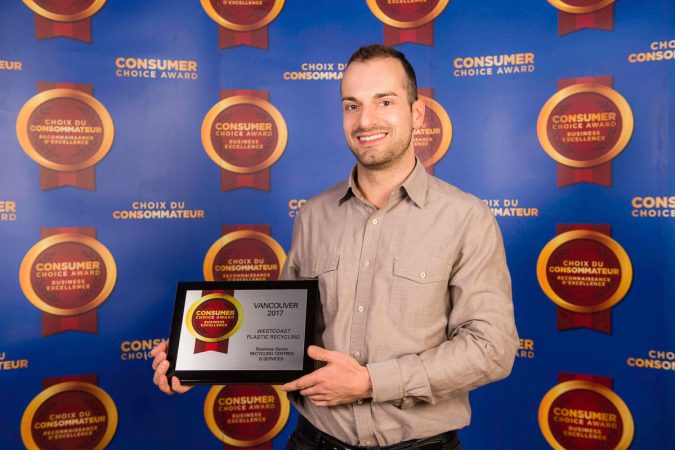